This event was held at the 94th Aero Squadron Restaurant on Saturday June 7th, 2014.

Myrna Betancourt (above), began the event with her inspirational keynote speech by describing her career journey from a social worker to her current passion as a culinary arts teacher. 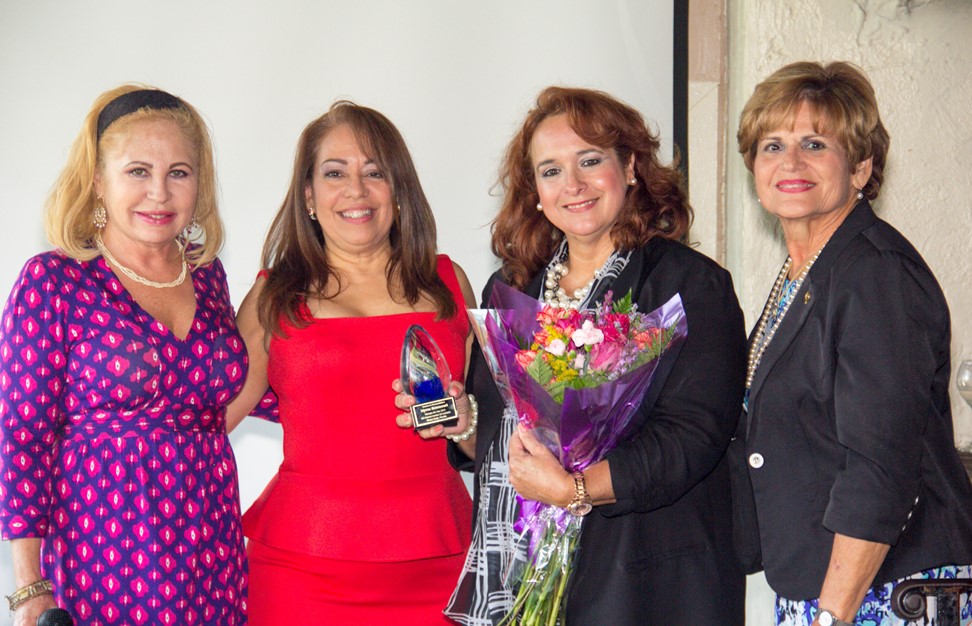 Congrats to Myrna Betancourt, who was awarded as 2015 Miami-Dade County Teacher of the Year! She teaches both young and adult students from the Job Corps. Her students have won awards from culinary arts competitions, while some were hired in restaurants, or received scholarships to attend culinary arts schools like Le Cordon Bleu. 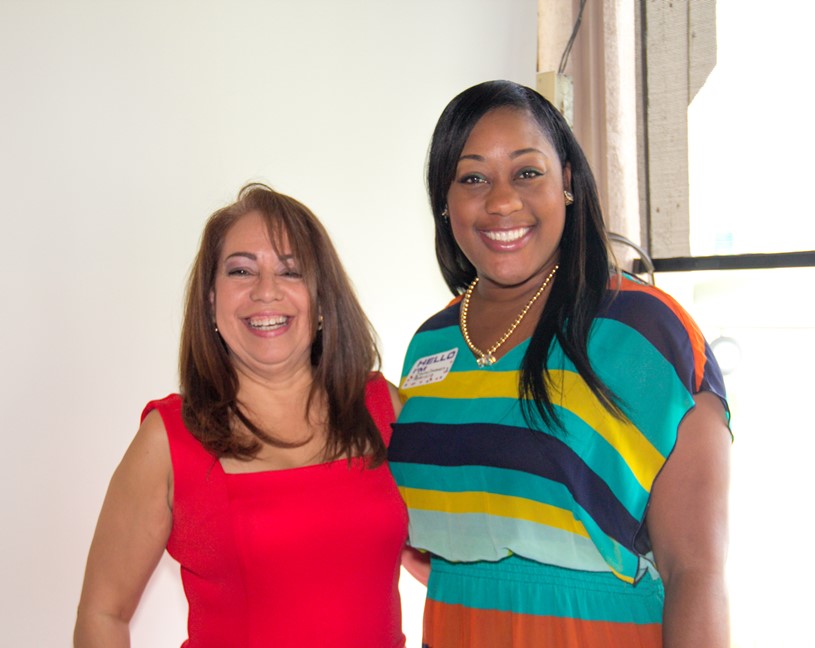 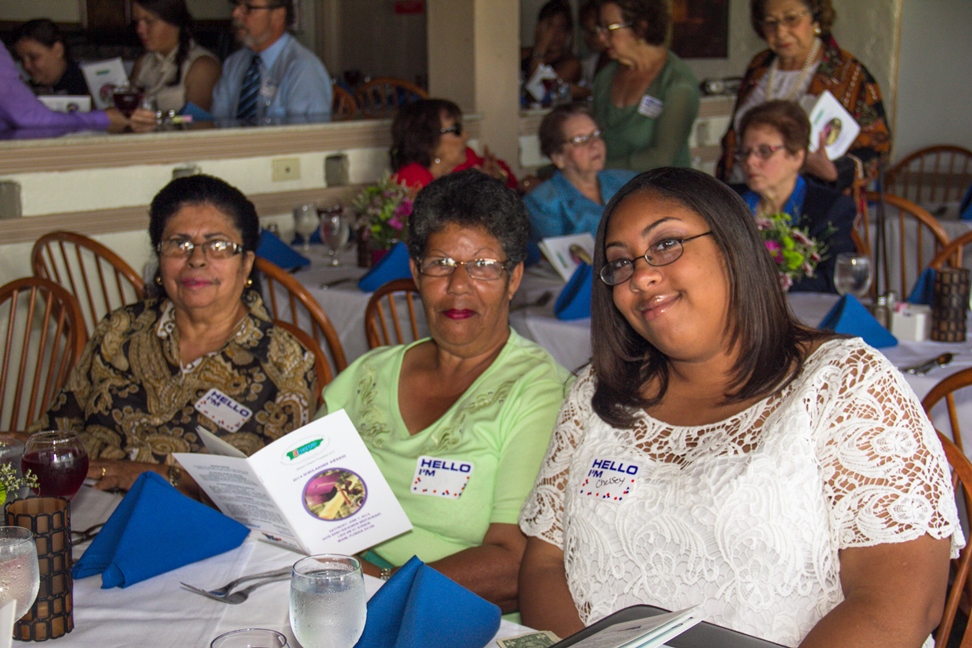 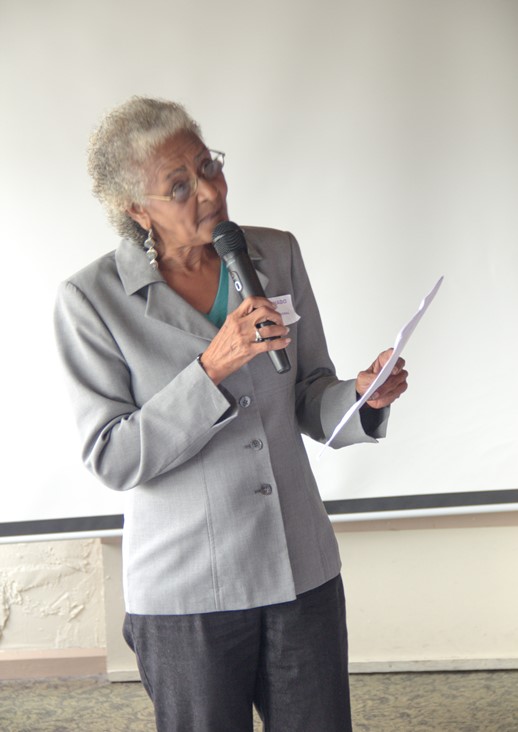 Congratulations to Sophia Estrada, whose active involvement in volunteering for the Gould’s Park Disability Program led her desire to study biology in college. 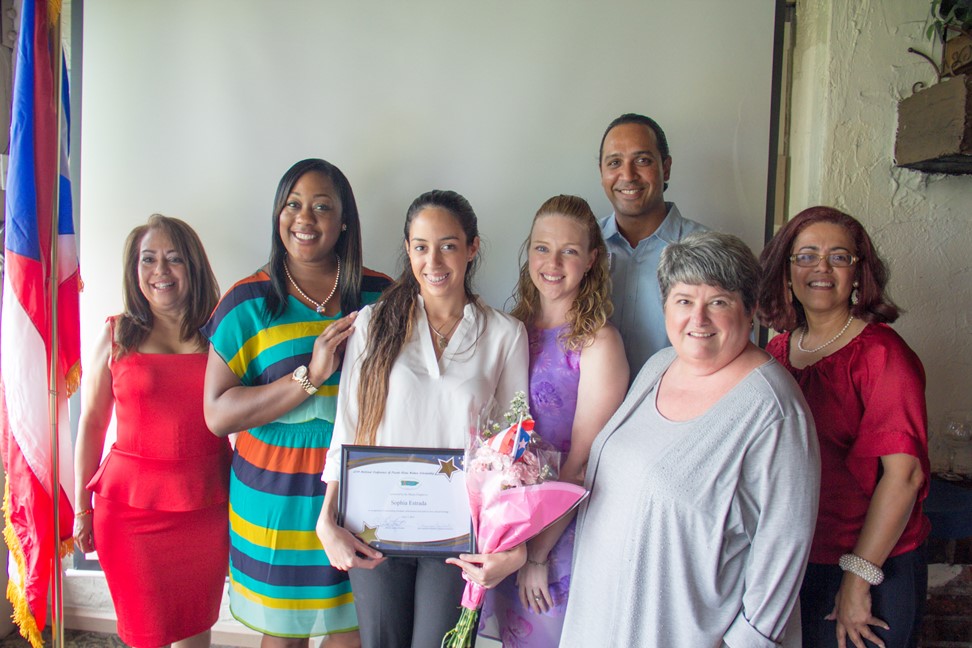 Congrats to Michelle Lawrence-Muniz! In both her scholarship essay and during the interview, she presented herself as a very determined young lady. We wish her a prosperous path in studying veterinary medicine, to fulfill her passion for animal life. 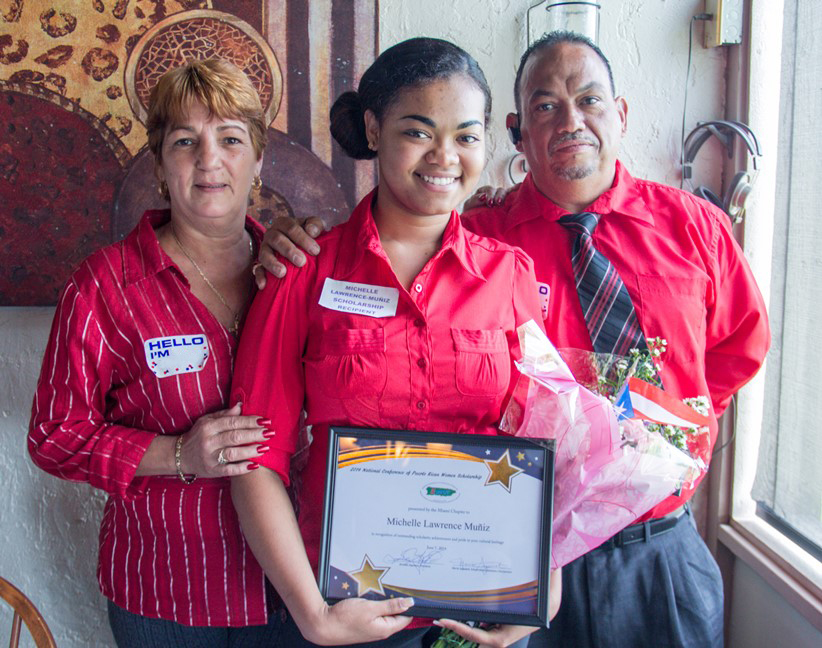 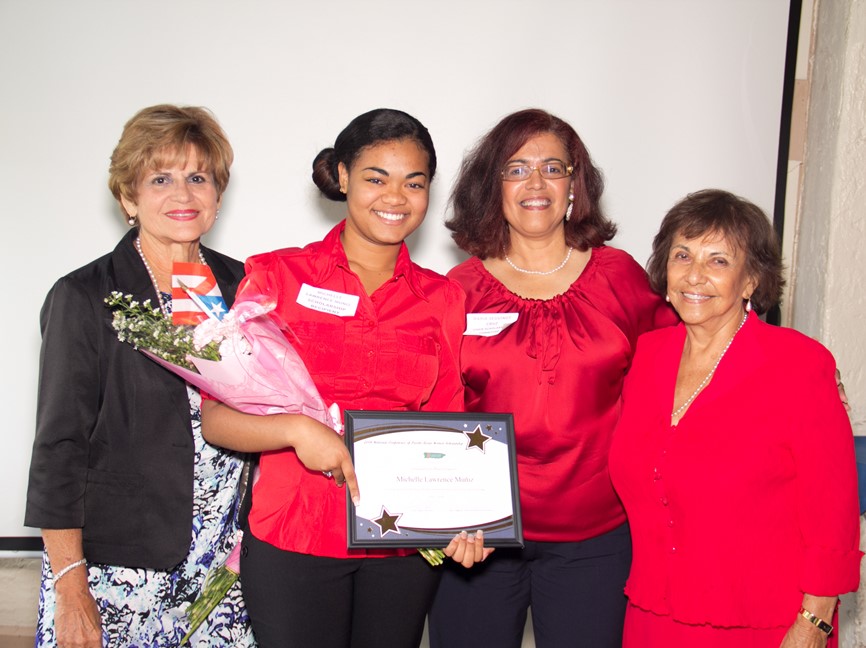 Last but not least, we’ve honored Chelsey Delgado, and we wish her the best on achieving her goal to become an optometrist! 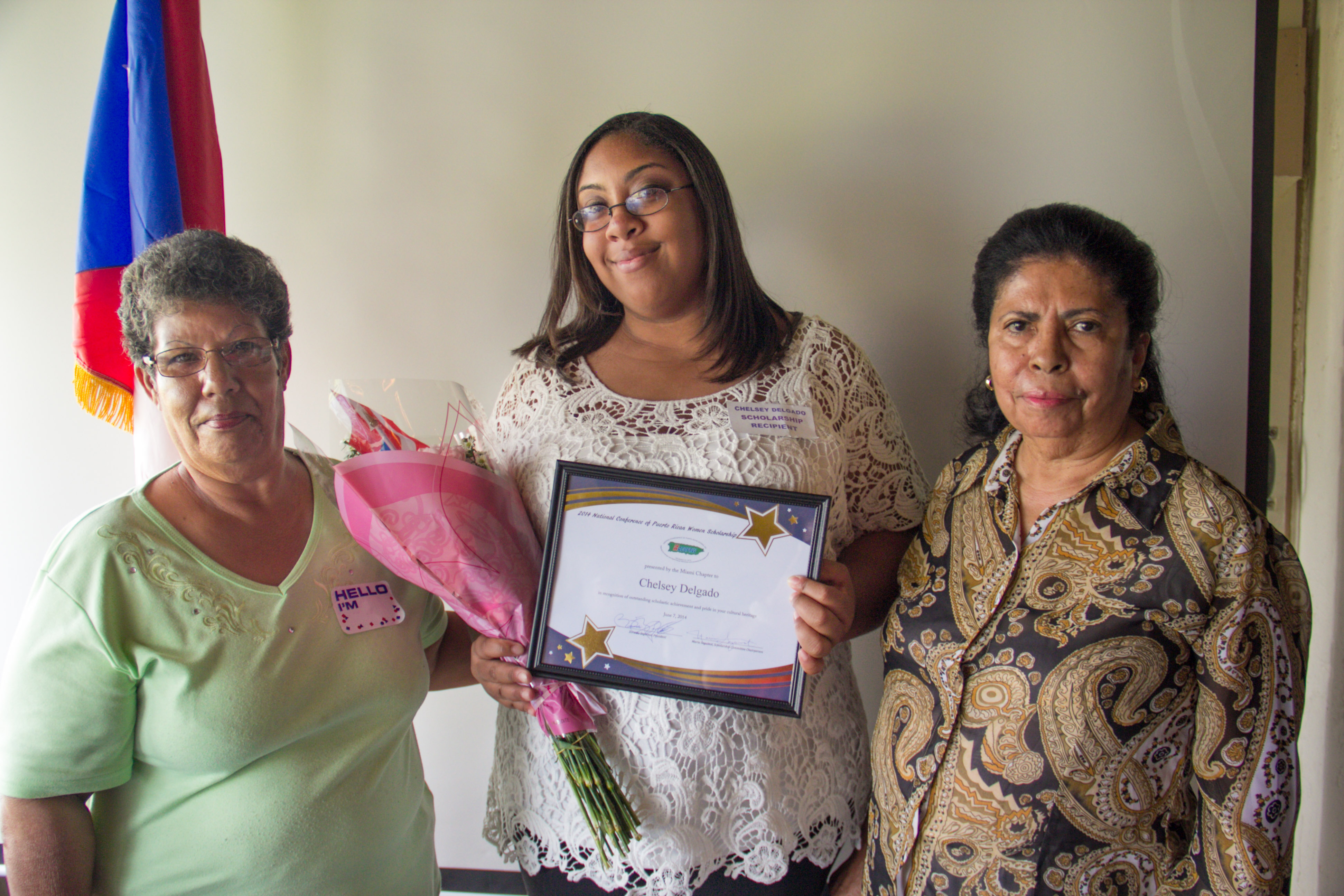